I don’t get around to doing comics much any more, but at one time it was the thing I wanted to do the most. Here are some of the projects I started. (Click the images for the full comics)

The following idea was pitched to me by a friend: “How about a picture about the three of us (my two friends and me) living regular lives on Mars, but we are secretly superheroes.” The following is what was born from this idea.

As a farewell present to a good friend moving away I made her a comic of the two of us as partners in a crime series on TV with lots of tropes. 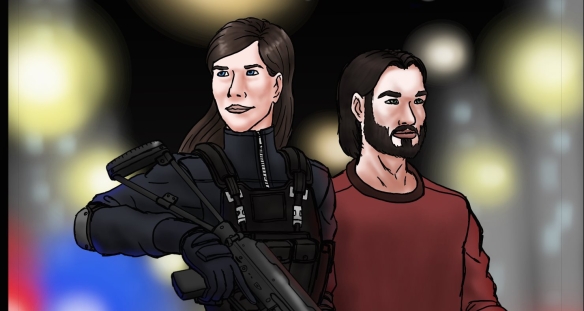 Many hundreds of thousands of Earth years into the future, the realms settled by womankind are in the midst of a war that has lasted for a thousand years. A young Knight of Andel prepares to face her destiny. 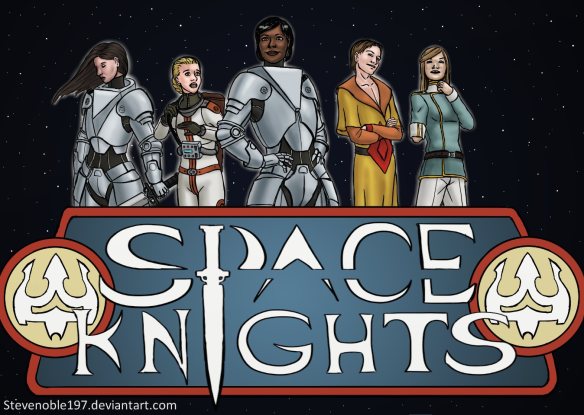 Why I suck at Civilization V

A brief little one-page comic about the little problem I have when dealing with diplomacy in the video game Civilization.

Dating back to before I started drawing digitally, the two characters I made in the video game Skyrim have a chat in the Bannered Mare tavern in Whiterun.

Another old one. My Fallout: New Vegas character in the way I chose to imagine her.

This was once meant to be a series of comics about a role-playing show that I watched on Twitch. I only ever finished part one, but it got a really nice reception.